I’m a huge fan of the show The Block. I have watched every season…it’s my not so secret vice. The Block, encompasses two of my favourite things about property, Construction and Design.

Sure, most of the show is fluffed out with petty cat fights and unnecessary drama but the show does also provide some good ideas, tips and tricks for anyone looking to renovate their properties. 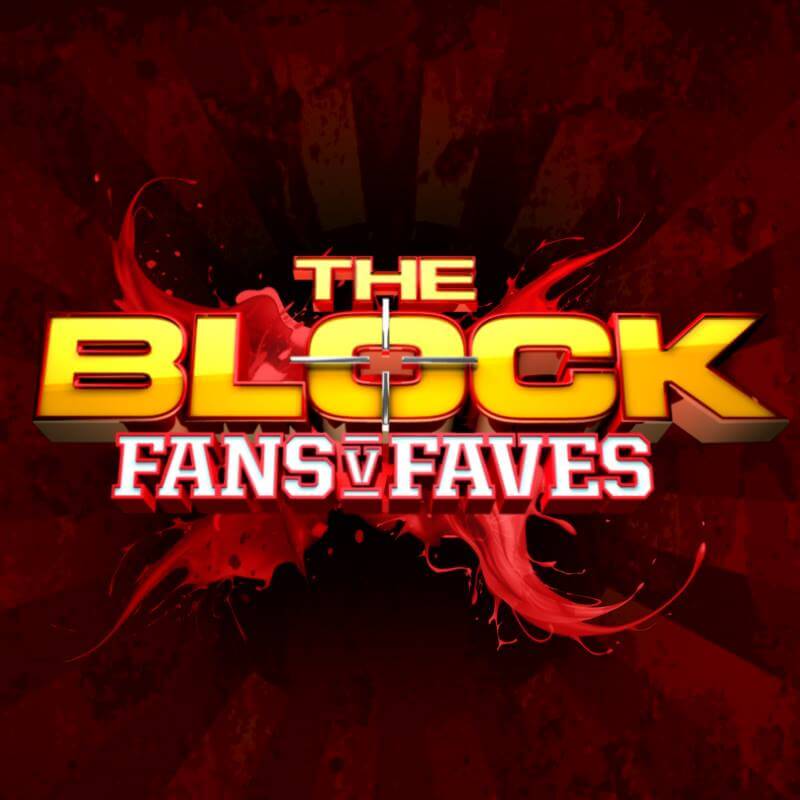 But I have to say this season is irking me. The sexual connotations are way over the top. One too many references to Brokeback Mountain and the boys on site comparing their ‘wood’ is pushing it a bit to far for me.

Don’t get me wrong I enjoy a good joke as much as the next person, but this is family viewing after all!

All jokes aside, what occurred on The Block this week has really left me shaking my head.

What happened this week on The Block? 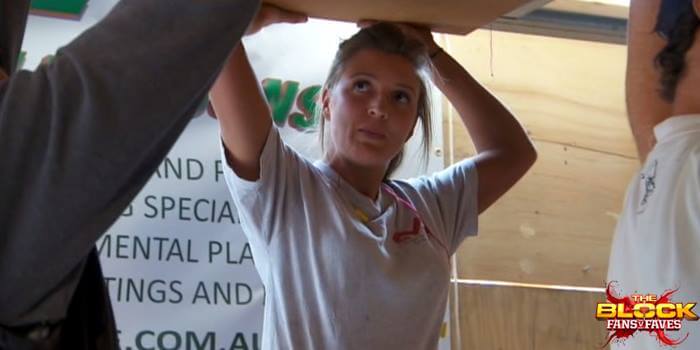 This week saw the appearance on The Block of the first ever female carpenter. With the show now in it’s 8th seasons, even I found this surprising!

But Hooray I say! Finally a female not only holding her own among the blokes but also putting her hand up to lead the pack.

This coupled with the camera ‘once over’ as she’s walking down the street and the girlie music playing in the background, simply turned what could have been a great moment for women in construction into a scene that was borderline cringe-worthy.

As Scott Cam said during the show..”In Carpentry, there are no glass ceilings…” but for women in the construction, there certainly still is a long way to go.

Chicks and Mortar – Women in Property